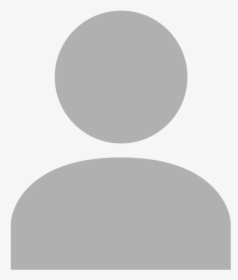 Jamie Sisco is the Athletic Director for Hancock County Schools and has served in this position since 2013. Coach Sisco holds a Bachelor of Science in Secondary Education from Mississippi State University and a Master’s in Educational Leadership from The University of Southern Mississippi. Coach Sisco has been in public education for 18 years and worked in the Ocean Springs School District prior to Hancock. In addition to being the district Athletic Director, Coach Sisco has also served as the Head Girls Basketball Coach at Hancock since 2017 and has led the Lady Hawks to five straight MHSAA 6A playoff appearances.

Coach Sisco decided on a career as a teacher and a coach because he wanted to make a difference in the lives of young people…. and because he loved sports. Going to work every day and convincing young people to get out of their comfort zone and do things they never thought they were capable of is what drives him. Seeing young people have success while doing things the RIGHT WAY makes all of the long hours and late nights more than worthwhile.

Coach Sisco is originally from Brookhaven, MS and has been married to his wife Rebecca for 16 years. Jamie and Rebecca are the proud parents of two children, twelve-year-old daughter Laurie Bell and seven-year-old son Will. In his spare time, Coach Sisco enjoys spending time on his boat with family, coaching his son’s various sports teams, and going back home to help his dad with work on the farm.