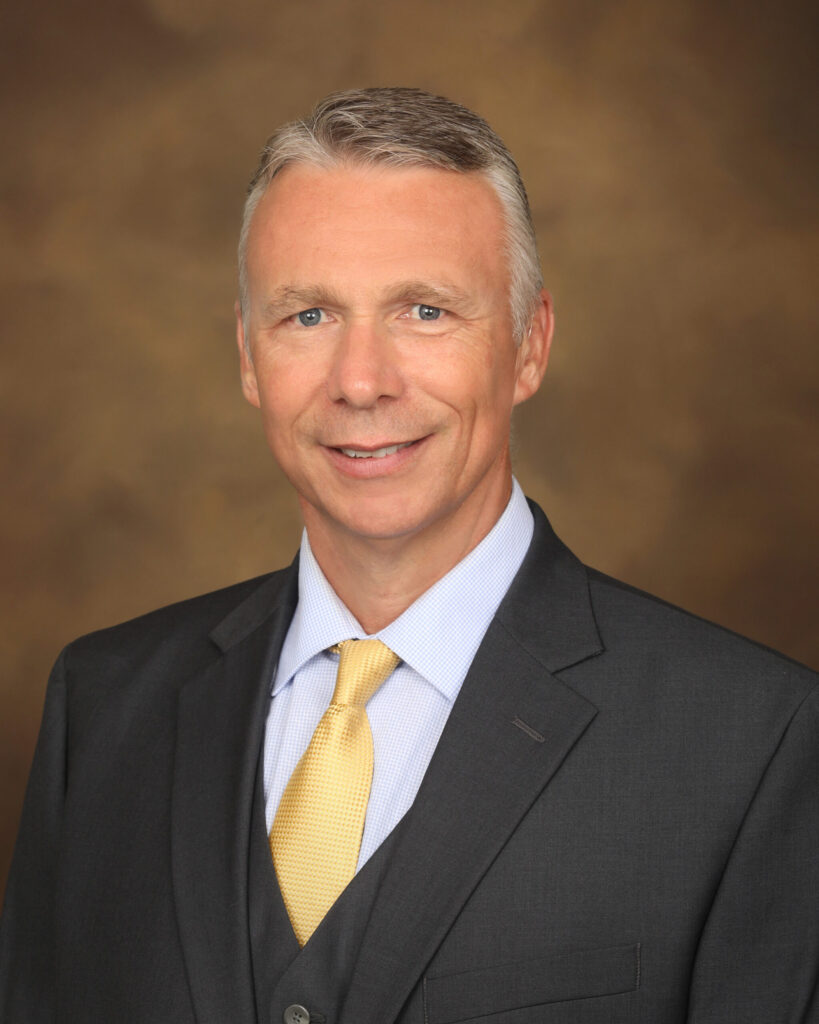 Richard Davis serves Hancock County School District as the Director of Transportation. Prior to being named director, he served six months as Assistant Transportation Director. Richard holds a Bachelor of Science degree in Education from Delta State University in Cleveland, Mississippi. It was in the Mississippi Delta that he began his 27.5-year teaching career, teaching various history classes, and his 22.5-year career as a bus driver. He has also served as an assistant coach for the HHS Hawks baseball team.

Over his many years as a bus driver, Richard began to appreciate the job that is done in the Transportation Office. He always tried to treat the students on his bus route the way he would want his own children treated. After making the transition from the classroom to the Department of Transportation, he began to get a better understanding of what it takes to get students to and from school, safely.

Mr. Davis strives to do what is best for the school district and the children of Hancock County. In the words of a legend in the transportation business, “at the end of the day, he wants to leave the Department of Transportation better than when he found it.”

Originally from Indianola, Mississippi, Richard, his wife April, and their three sons moved to Hancock County in 2007. His wife currently teaches the Teacher Academy program at the Hancock County Career Technical Center, and all three of his sons are graduates of Hancock High School. He enjoys golfing, hunting, fishing, and spending time with his family.